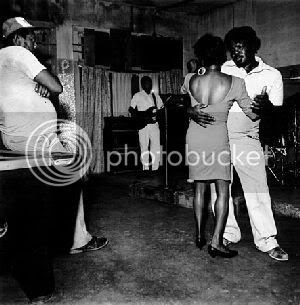 Strictly Rub A Dub haffi play pon Valentines Day Sunday on Decent Something. Comment or email me your favorite Lovers Rock chune and I will do my best to bless. SALUTE
Posted by King CoknI at 2:28 PM No comments: 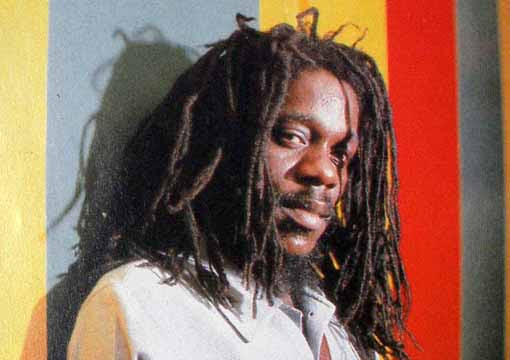 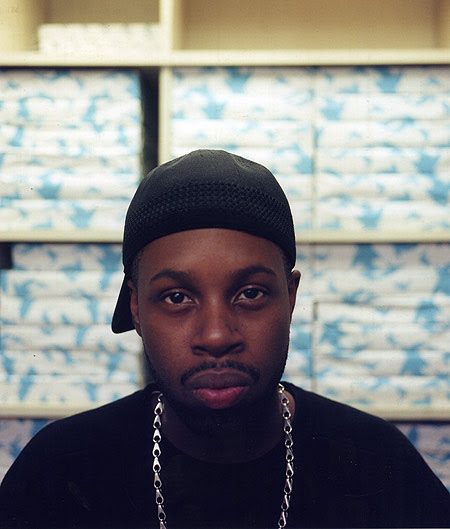 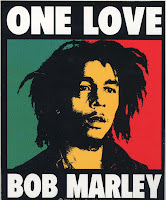 February a kick off well yes? The First was Dennis Emanuel Brown, The Prince of Reggae's Birthday. Saturday The 6th was Roberta Nesta Marley, The King of Reggae's and Sunday the 7th was James D Yancy aka Jay Dee aka J Dilla aka Dilla Dawg's BDay. Not to mention The New Orleans Saints victory over the Indianapolis Colts in Super Bowl XLIV (Extra Live!). I played a tribute to all these champs by representing the rebellious revolutionary presentation they put forward to win.
Nuff respect to my sister Sweetbacck, My dude Thessalonious, BuzzaBuzz, BiggermanJaro, MamaLioness the whole Beatminerz and De La Soul Dugout camp. More people were watching the game than interacting in the chat room as expected but the forementioned people kept the energy LIVE. Also gotta big up DJ Esquire and Mr. Walt who set it off earlier on BeatMinerz radio. Amazing vibe that day It would appear that the celebration was received by the ancestors because the day was so blessed. I pray that the rest of the week is as beautiful. Alive on Arrival is gonna be glorious on Monday I know that much. Lastly I wanna thank God for having Bumpy Knuckles Scratch and Maseo in the chat yesterday! Its going down!! BLESS BLESS
Posted by King CoknI at 12:23 AM No comments: